How much would you pay to prevent bowel cancer?

The earlier it is detected, the greater the chance of survival.

However, the survival rate drops significantly as the disease develops. The optimal test for bowel cancer is a colonoscopy, but it is an invasive test which checks the lining of the bowel for cancer. Due to the invasive nature of this test, it usually happens following a positive screening result or if a person has multiple symptoms so as not to cause unnecessary discomfort is symptoms are say. related to another health issue.

As bowel cancer symptoms are also indicators for a wide range of gastroenterological (digestive system) disorders, a simpler, non-invasive FIT stool test (faecal immunochemical test) can be the first step for patients with concerns and/or symptoms such as lower abdominal symptoms such as abdominal pain, rectal bleeding and/or a change in bowel habits prior to a colonoscopy.

For those who are healthy with no symptoms, FIT screening is an important way of testing healthy people to see if they show any early signs of cancer.

It can be challenging to differentiate between patients with serious bowel disease such as bowel cancer, from those with benign functional or diet-related conditions, such as IBS – irritable bowel syndrome, and minor colorectal diseases such as haemorrhoids.

A FIT test or faecal immunochemical test, looks for blood in the stool, an early sign of bowel cancer. It is a simple and effective non-invasive test.

If there is blood present, this can indicate the presence of abnormalities in the bowel, which over time may develop into cancer. Patients with a positive FIT result are then referred for further investigation by colonoscopy.

A FIT test does not diagnose bowel cancer, but it’s a simple way to find out if you need further tests. Introducing regular bowel cancer screening into your health checks will reduce the risk of dying from bowel cancer.

Are all FIT Tests the same?

The short answer, no.

The sensitivity of a FIT test to detect blood in stools can be adjusted to be more or less accurate. The lower the threshold, the more sensitive the test is to blood in the stools meaning the earlier abnormalities can be identified.

Where you live in the UK dictates the FIT tests available to you, see below:

Age range: Screening recommended from 40 years onwards. Available from 20 years if symptoms are present and for individuals with a family history of bowel cancer of one or more first-degree relatives (sibling, parent or child).
Blood sensitivity threshold: 20ug per g of stool.

Why is this so important?

If early detection is a matter of life and death when it comes to bowel cancer then the optimum FIT test has to have the lowest sensitivity threshold to provide the most accurate diagnosis. The more sensitive the FIT screening, the more cancer and precancerous polyps can be detected, especially at an early stage of abnormality.

At Fleet Street Clinic, we are more likely to pick up blood in the stool by a factor of 4 compared to NHS Scotland and by a factor of 6 in comparison to NHS England & Wales, all without the rigid age limitations.

The FIT test at Fleet Street Clinic has the lowest sensitivity threshold on the market right now. It is an easy, quick test which costs just £45.85* with results within a week.

Surely it is worth it?

If by any chance your test is positive, we provide a letter of referral which can be given to your GP (Private or NHS) or used at one of the referral centres we recommend for private colonoscopy. The choice is yours.

Tell your friends about this life-saving test and save a life – It could be your own.

If you’re concerned about bowel cancer, then it’s important to book a 15-minute GP appointment to speak to a doctor – you can book online.

* A 15-minute GP appointment costing £85 is required in addition to the cost of the FIT test. 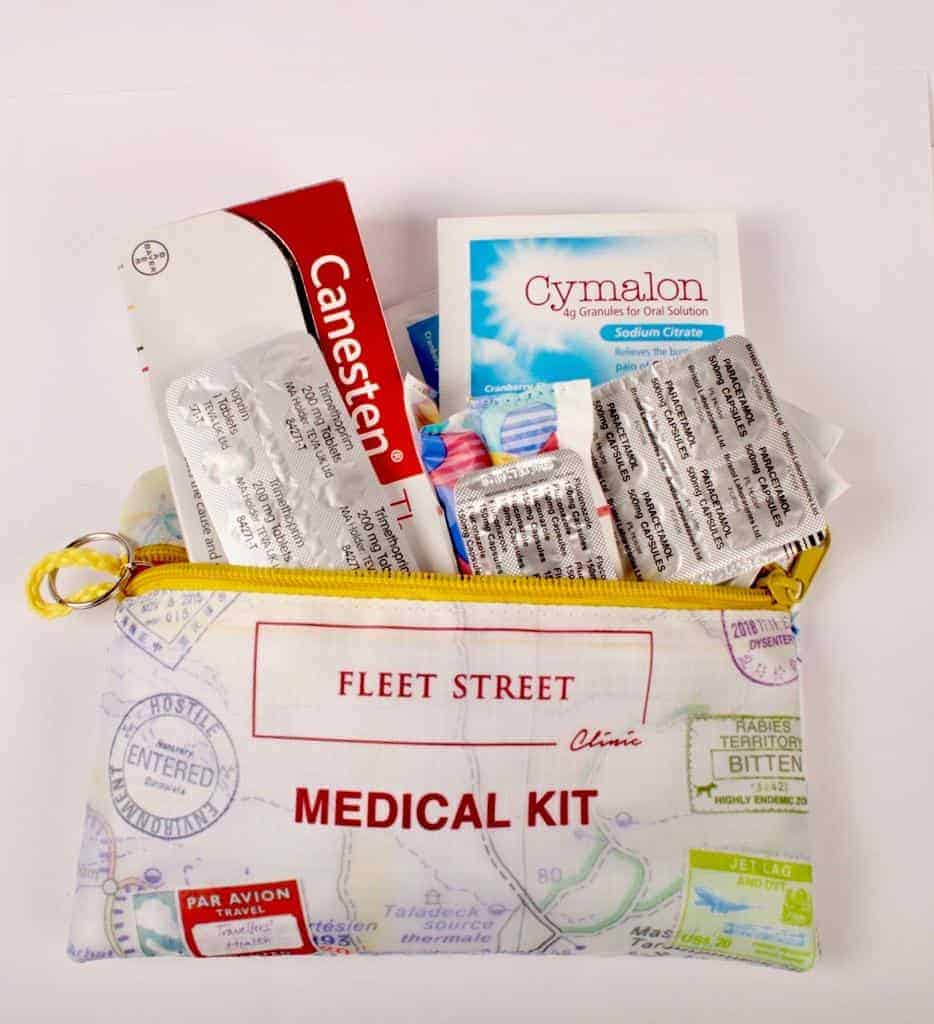 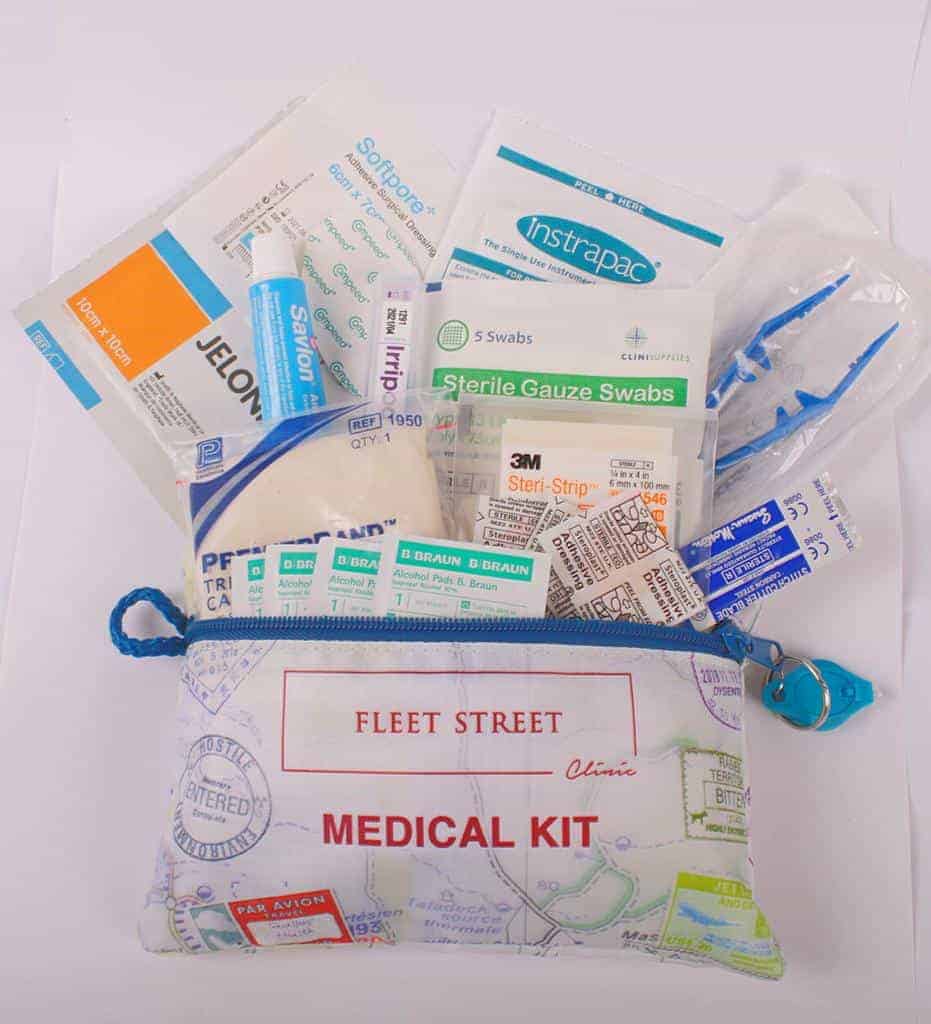